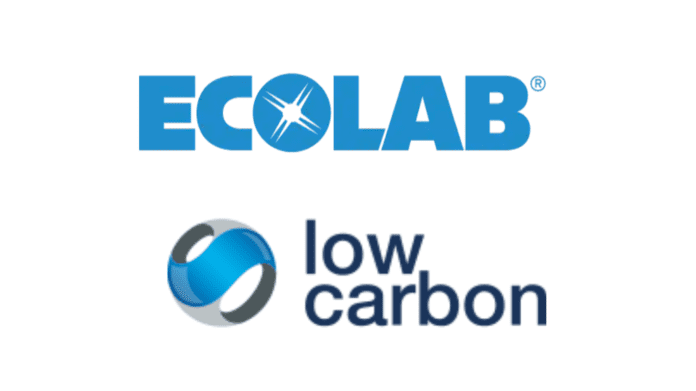 Ecolab Inc., claims that its the global leader in water, hygiene, and infection prevention solutions and services, and recently announced the signing of a virtual power purchase agreement that will support the construction and operation of a five-turbine wind farm on the west coast of Finland.

According to Ecolab’s statement, it will curb potential greenhouse gases by an estimated 20,900 tonnes and cover 100% of the electricity Ecolab uses to power all European sites including 15 major offices, 26 manufacturing facilities, and seven RD&E centers. The wind farm is expected to begin operations by the end of 2023. The project is a further demonstration of how Ecolab is delivering on bold sustainability goals.

Ecolab Chief Sustainability Officer Emilio Tenuta stated, “At a time of increased scrutiny for energy use and net-zero commitments, we are proud to be investing in renewable options that are good for both Ecolab’s business and our planet. Many of Ecolab’s more than 47,000 associates globally are supporting our customers on their net-zero transition, and this agreement provides a tangible example of how to move from commitment to action.”

John Graves, CIO of the Low Carbon Renewables Fund stated: “We are pleased to partner with a global sustainability leader in Ecolab to bring additional renewable energy infrastructure to Finland’s already sought-after renewable power mix. The Mörknässkogen wind project shows how forward-thinking companies can deliver real impact when we work together to advance a sustainable future.”

As per the firm’s recent announcement created on a 2018 Ecolab investment, which added enough renewable energy sources to cover 100% of the company’s operations across North America. Combined, the two agreements will now allow Ecolab to source nearly 80%, up from 58%, of its power from renewable sources and deliver a significant step toward the company’s goal of achieving 100% renewable electricity globally by 2030. This progress puts Ecolab well ahead of schedule to meet renewable energy guidelines outlined by RE100, a global corporate initiative focused on achieving 100% renewable electricity by 2050, of which Ecolab is a member.