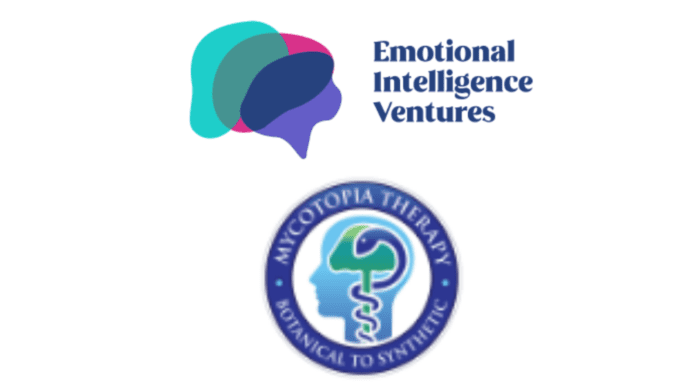 Ei.Ventures Inc recently announced an update regarding previously announced merger with Mycotopia wherein a definitive agreement had been charted out to bring both entities together under PSLY.com as the firms move forward with their plan of uplifting to the NASDAQ stock exchange.

Upon the closing of the transaction, PSLY.com will have a market value of approximately $383 million.

As Ei founder and CEO David Nikzad explains: “Of all the companies out there, we were most excited by Mycotopia. The areas where they specialize and have been working complement the Ei mission and business plan perfectly. They are helping us bring our products from the land back to the land. A journey my cofounder Jason Hobson and I began over 20 years ago. In Hawaii, we call this “going back to aina.”

Mycotopia founder and CEO Ben Kaplan stated: “The combination of Ei and Mycotopia is a perfect combination of synergies. We are in markets where psilocybin is already legal. And Ei has been at the forefront of psychedelic thought, formulation, and implementation since the early days. Combining forces makes sense for the shareholders of both companies, as well as the millions of people that could potentially benefit from our combined product pipeline.”

PSLY.com will continue to expand in physical markets as well as in the digital realm – building on Ei’s recent purchase of hundreds of acres in the Metaverse. Combining the physical and digital will help Ei achieve its founding mission statement: to help over one billion people with natural, non-synthetic remedies derived from nature – not a lab.

The companies anticipate closing the transaction on or about July 30, 2022.