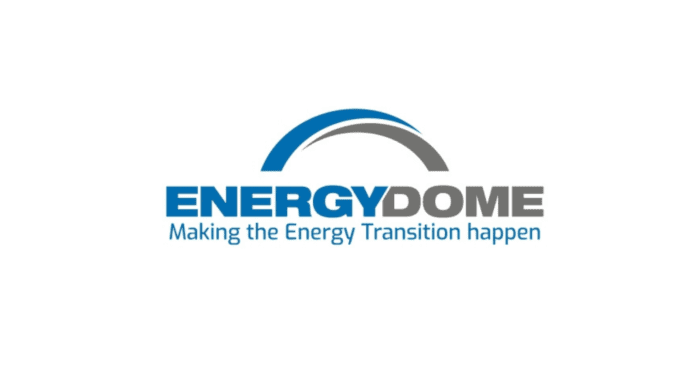 This milestone tells us that the final risks of CO2 battery technology have been staved off, as Energy Dome enters its commercial scale-up phase and becomes the provider of the world’s first long-duration energy storage technology. market by offering a reliable alternative to fossil fuels within the framework of basic electricity production that can be dispatched internationally.

Energy Dome Founder and CEO Claudio Spadacini stated: “I am proud of our dedicated team and our results. We are now in a position to provide a solution to the most pressing issue of our time, which is climate change. Our breakthrough technology, the CO2 battery, is now commercially available to cost-effectively generate dispatchable renewable energy on a global scale.”

Energy Dome claimed that the Sardinian demonstration plant project has got the effectiveness of this innovative process using standard equipment available from an established global supply chain, showing that the rapid international deployment of the CO2 battery is now possible without any blockage.

Energy Dome added that the initial phase of the operations has confirmed the performance of the CO2 battery as well as its long-term energy storage capacities, while guaranteeing a highly competitive cyclic efficiency, without degradation or dependency on any site whatsoever.

Energy Dome claimed that its CO2 batteries can be swiftly deployed anywhere globally for less than half the price of similarly sized lithium-ion battery storage facilities. Additionally, Energy Dome utilizes readily available materials like carbon dioxide, steel, and water. The firm is now preparing to open its full-fledged plant with a capacity of 20 MW/200 MWh. Its first commercial project, Commercial Operation Date, is expected to roll out by the end of 2023.

The firm stated that it has already concluded several commercial agreements, in particular with the Italian group A2A, for the construction of a first power plant with a capacity of 20 MW/5 MWh. Earlier in the year, Energy Dome also signed a non-exclusive license agreement with Ansaldo Energia, the major component and power plant builder, with the aim of implementing long-term energy storage projects in Italy, Germany, and the Middle East, and Africa.

Further, the firm stated that it had begun its operations in February 2020 and went from concept to full multi-megawatt scale testing in just over two years. To achieve this, the company has called on the skills of a team of experts in turbomachinery, process engineering, and energy production who have already to their credit has proven projects for the design of turbines of a new type at the base energy projects with a capacity of more than 500 MW. This successful launch is also partly due to the unique nature of Energy Dome’s process, which integrates already known components into a new industrial process based on the thermodynamic transformation of CO2.