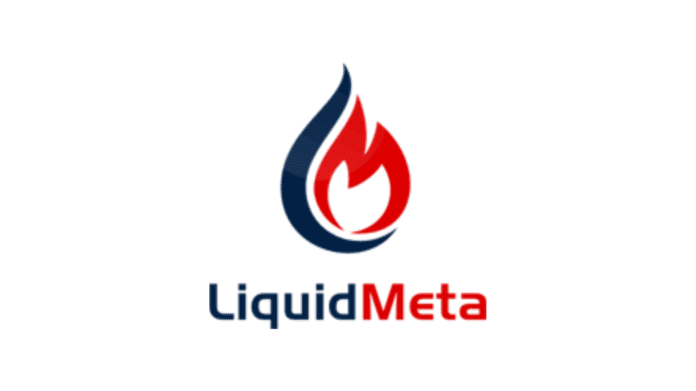 Liquid Meta had previously announced a security breach whereby the Sky Mavis’ Ronin validator nodes were compromised, resulting in 173,600 Ethereum and 25.5M USDC being drained from the Ronin bridge on April 1, 2022. Liquid meta are pleased to report that none of our exposure to the Ronin Network security breach resulted in a reduction of our capital base and Liquid meta were able to continue collecting fees from the liquidity pools Liquid meta were mining for the full duration of the bridge closure.

Sky Mavis announced that the Ronin bridge is officially open and ready for use. Users, including liquidity providers such as Liquid Meta can now easily make deposits and withdrawals to and from the Ronin (RON) network.

“The team at Ronin Network, Sky Mavis, investors, users of the Network and affiliated DEX’s reacted quickly and efficiently to the security breach back in April,”said Jonathan Wiesblatt,CEO of Liquid Meta.”Our team continued to operate on the DEX where we were exposed and collected the yield for the entire time the bridge remained offline.Additionally, our proprietary hedging strategies were able to insulate Liquid Meta’s exposure to the decline in asset valuations of tokens used to mine liquidity on the DEX.Liquid Meta’s technology platform and experienced team responded quickly and made the appropriate adjustments resulting in the preservation of our capital at risk and the continued collection of yields on the DEX.Liquid Meta’s operating processes including an active hedging platform, robust risk management and analysis of all blockchains, DEX’s and Liquidity Pools has and will continue to remain consistent across all our Liquidity Mining operations.”

Mr.Wiesblatt continued,”Crypto markets have undergone a significant deleveraging environment since late 2021.Liquid Meta has been able to navigate this environment well and continues to remain focused on generation of stable and consistent yields in DeFi while preserving its capital base and balance sheet.The company remains in a solid position to expand its Liquidity Mining operations and enhance shareholder value.”