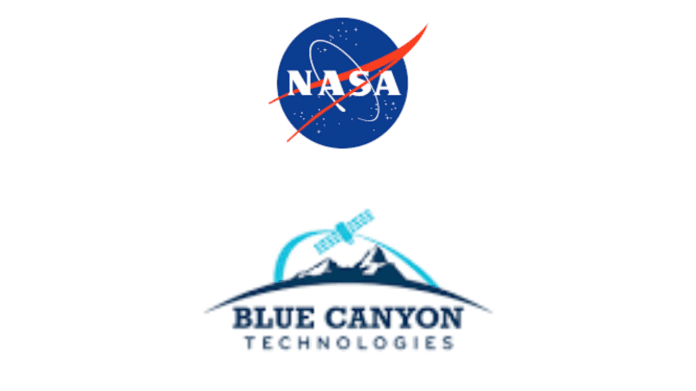 According to the sources from Blue Canyon Technologies, the purpose of the mission will be to study solar wind and space plasma turbulence. Industry sources also added that the Blue Canyon has been a mission partner in HelioSwarm since 2020 and will deliver the microsatellites in 2026 and 2027.

According to NASA’s official statement, the HelioSwarm Principal Investigator is Dr. Harlan Spence from the University of New Hampshire, providing the science payload, and other partners include Northrop Grumman’s hub spacecraft, and NASA Ames Research Center overseeing project management and mission operations.

NASA and Blue Canyon Technologies also stated that the HelioSwarm mission is a multi-spacecraft observatory that will capture the first multiscale in-space measurements of fluctuations in the magnetic field and motions of solar wind turbulence.

Stephen Steg, CEO of Blue Canyon Technologies stated: “Blue Canyon’s trusted on-orbit product performance allows our customers to focus on payload efforts. The synergy between our spacecraft and component product lines fuels our ability to tailor solutions for each mission’s unique requirements.” NASA added that it was officially they are planning for launching it in 2028, one hub spacecraft and eight small satellites will move in coordinated orbits as a swarm using a highly elliptical, lunar resonant earth orbit. In addition to the spacecraft buses, Blue Canyon will integrate the science instrument payloads and perform spacecraft-level environmental testing.”