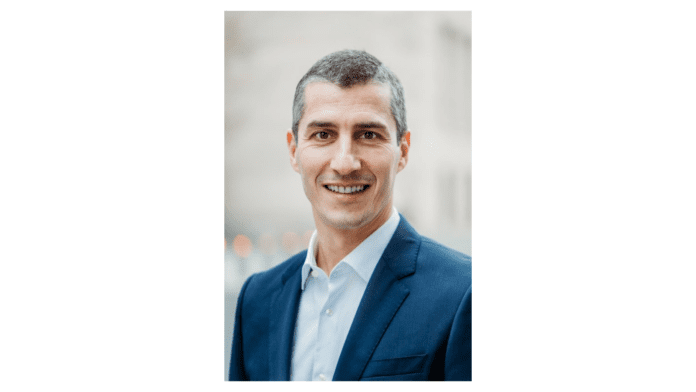 According to magniX sources, Taborda joins magniX on June 1from the Rolls-Royce Plc with in excess of 20 years of expertise, most recently as Senior Vice President (VP) of Production Programs, where the firm stated that he was accountable for all engine production programs in the multi-billion dollar business aviation unit at the renowned engineering firm.

Industry sources added that Taborda was earlier an executive responsible for the entry into service of the Rolls-Royce Pearl® 15 engine – the first member of a new engine family for the next generation of Rolls-Royce-powered business jets. He has also donned the senior expert roles in engineering, operations, and strategy in Germany, Brazil, Canada, and the UK.

magniX statement added that he joins at a time when the firm is eyeing a significant expansion.

The firm also recently announced that the core industry partners for its NASA Electrified Powertrain Flight Demonstration (EPFD) project to fast-track the overview of electrification technology for use in commercial applications by partnering with AeroTEC, an industry leader in integrating electric propulsion on airplanes, and Air Tindi, operator of De Havilland Canada Dash 7 aircraft to demonstrate a hybrid airplane configuration with planned first flight by 2025.

Dominique Spragg, Chairman of magniX stated: “Nuno is a leader with deep experience in all aspects of the aviation industry. His entrepreneurial mindset is highly valuable as magniX continues to pioneer electric solutions for the future of flight. The expertise and background Nuno brings to the team come at a crucial point for magniX as the company moves its electrical propulsion systems towards certification and into production at scale.”

Nuno Taborda commented on his role as CEO of magniX stating: “I am extremely proud and excited to have the opportunity to lead the incredibly talented magniX team. We are on the cusp of the biggest technological leap aviation has seen since the development of the gas turbine by Sir Frank Whittle. It is exciting to see magniX leading the way with its advanced technology and innovation.”