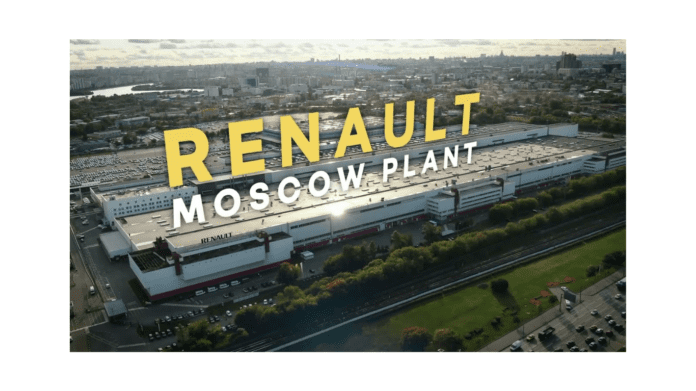 The Board of Directors of Renault Group unanimously approved the signing of agreements to sell 100% of Renault Group’s shares in Renault Russia to Moscow City entity and its 67.69% interest in AVTOVAZ to NAMI (the Central Research and Development Automobile and Engine Institute).

The closing of these transactions is not subject to any conditions, and all required approvals have been obtained. The agreement provides for an option for Renault Group to buy back its interest in AVTOVAZ, exercisable at certain times during the next 6 years.

“Today, we have taken a difficult but necessary decision; and we are making a responsible choice towards our 45,000 employees in Russia, while preserving the Group’s performance and our ability to return to the country in the future, in a different context. I am confident in the Renault Group’s ability to further accelerate its transformation and exceed its mid-term targets,” said Luca de Meo, CEO Renault Group.

As announced on March 23rd, a non-cash adjustment charge amounting to the accounting value of the consolidated intangible assets, property, plant and equipment and goodwill of the Group in Russia should be recorded in the 2022 first half results. As of December 31, 2021, this value amounted to 2,195 million euros. Russian operations will consequently be deconsolidated in Renault Group consolidated financial statements for the six-month period ended on June 30, 2022 and will be accounted for as discontinued activities in application of IFRS 5 requirements.