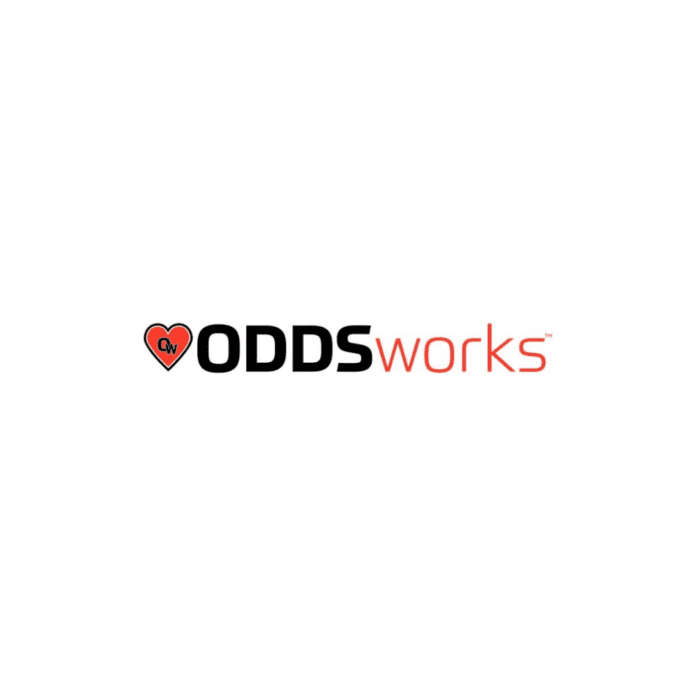 ODDSworks’ games will be delivered by the proprietary BETguard™ Remote Game Server. The RGS has proven to be robust and stable in real money environments, while Ruby Seven Social apps have been operating seamlessly across various platforms.

“Ruby Seven is a proven industry leader and operator in the online Social Casino space bringing great casino content to all of our players. With this new partnership, we are going to add successful, online real money titles from ODDSworks’ unique library to our suite of social casino apps” said Michael Carpenter, Ruby Seven president.

“Social gaming revenue and exposure are value add to our game development suppliers. ODDSworks ambitious distribution plan is one of the reasons that game developers worldwide are flocking to us,” said Steven DeMar, Exec VP of ODDSworks.