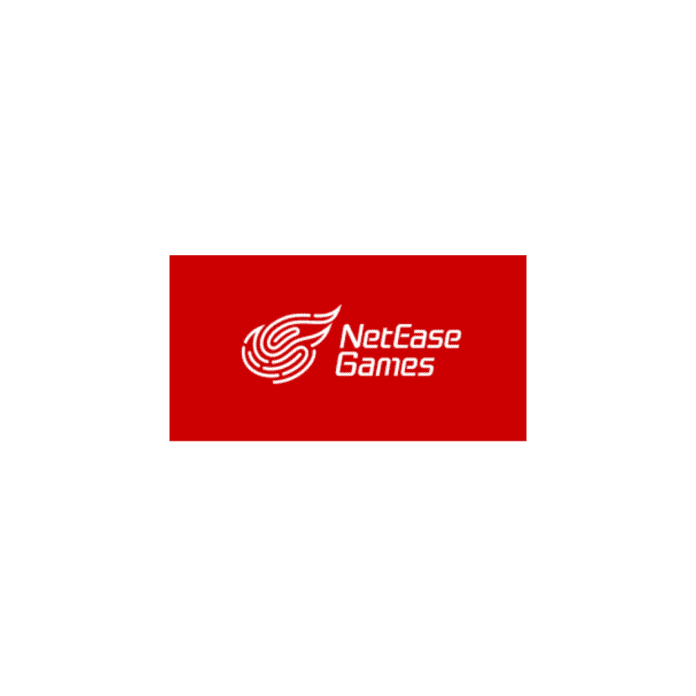 NetEase Games, the online games division of NetEase, Inc. has announced that the NetEase Games Developer Summit 2022 will take place from April 18-21. Highlighted talks held during the event will be available for free on NetEase Games’ YouTube channel, giving fans around the world the chance to learn about the ever changing nature of the industry.

The NetEase Games Developer Summit brings together industry professionals and guest speakers to talk about video game development and their experiences in the industry. Last year, the 2021 NetEase Games Developer Summit featured 10 speakers from around the globe, who discussed topics relating to the game industry, cross-discipline collaboration during development, and gave their personal views on globalization. The event was covered by 65 industry media outlets and over 110,000 people tuned in to watch the live stream.

The world of video games is constantly evolving, from both a production standpoint and in the ways the fans engage with their favourite titles. There is also a greater push for games to reach as many people around the world as possible, and for games to be available on many different platforms. This is changing how games are developed, as different markets need to be accounted for, both in terms of localization and promotion. The NetEase Games Developer Summit 2022 will involve industry veterans from around the globe, as they discuss their experiences working in the industry, their thoughts on the future of globalization, and explore the possibilities of AI and the Metaverse.

The NetEase Games Developer Summit 2022 event will be spread across three schedule sessions, focusing on Art, Game Design, and Programming. The guest speakers will include: Filip Coulianos, the Lead Designer for the multi-award winning It Takes Two, who will discuss the development of the game and the challenges that the small team faced when developing the game; Toshihiro Nagoshi, the President of Nagoshi Studios and former producer of the Yakuza and Judgment series, who will discuss how to bring culturally niche games into the growing global market; Gochi Suda, the founder of Grasshopper Manufacture and creator of the No More Heroes series, who will discuss the challenges that game developers face when maintaining a balance between their own personal style and the preferences of the marketplace; and Benjamin Diebling, Director of Motion Capture at Quantic Dream, who will discuss the growth and development of Quantic Dream’s industry-leading motion capture technology. These are just a few of the exciting talks that will be held at the NetEase Games Developer Summit 2022.

How to Watch the NetEase Games Developer Summit 2022

The 7 th Edition Connected Banking Summit East Africa will be held on 7th of March in Nairobi, Kenya