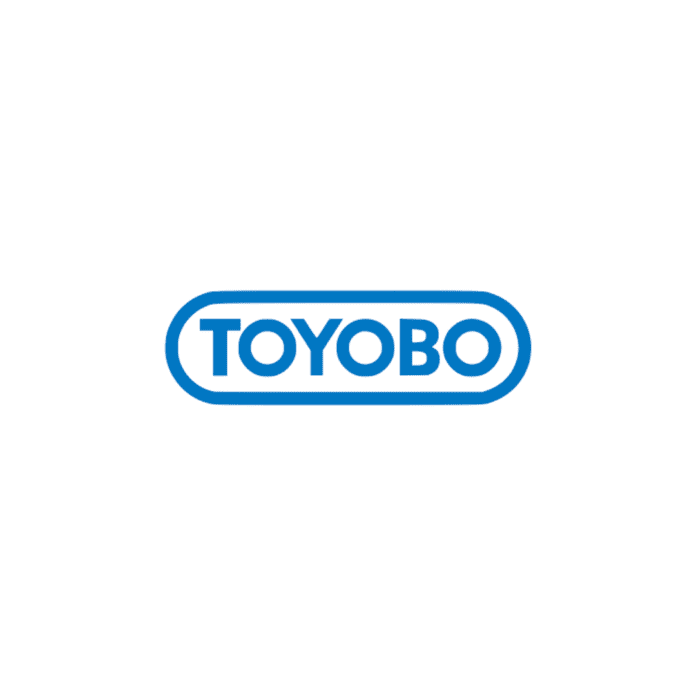 According to sources, Toyobo kicked off the sales promotion campaign at a conference jointly held in Carlsbad, California, by three societies – the American Association for Hand Surgery (AAHS), the American Society for Peripheral Nerve (ASPN) and the American Society for Reconstructive Microsurgery (ASRM). The campaign is being conducted in partnership with the exclusive U.S. distributor of Nerbridge TM, Synovis Micro Companies Alliance, Inc. (hereafter Synovis), a subsidiary of Baxter International Inc., a global medtech leader.

The global nerve conduit market is estimated at around 150,000 units as of 2021 and has been growing at a rate of 15 percent per annum*1. The U.S. accounts for about 70 percent of the share, making it the biggest market of its kind in the world.

The product is a medical device used with the aim of facilitating regeneration and reconstructing functions of peripheral nerves severed or lost due to external injury. The device is a tube made of polyglycolic acid filled with sponge-shaped collagen, which enables the creation of an environment to induce nerve growth and reconstruct the severed section. The sponge-like structure of collagen has been confirmed as effective in multiplying nerve cells. The nerve conduit products made of synthesized materials that are available on the overseas market have reportedly caused some instances of triggering inflammatory reactions when the materials have decomposed inside the body*4. However, such events were not found with Nerbridge TM in a systematic literature search Toyobo has been making for the past several years in Japan.

Toyobo plans to enhance the production capacity of the product by the end of 2025 as well as expanding the scope of its clinical applications. To respond to the increasing demand expected for nerves conduits in the U.S. and elsewhere in the world, Toyobo will strengthen its production and sales capacities, thus becoming the leading company in the nerve conduit business field.