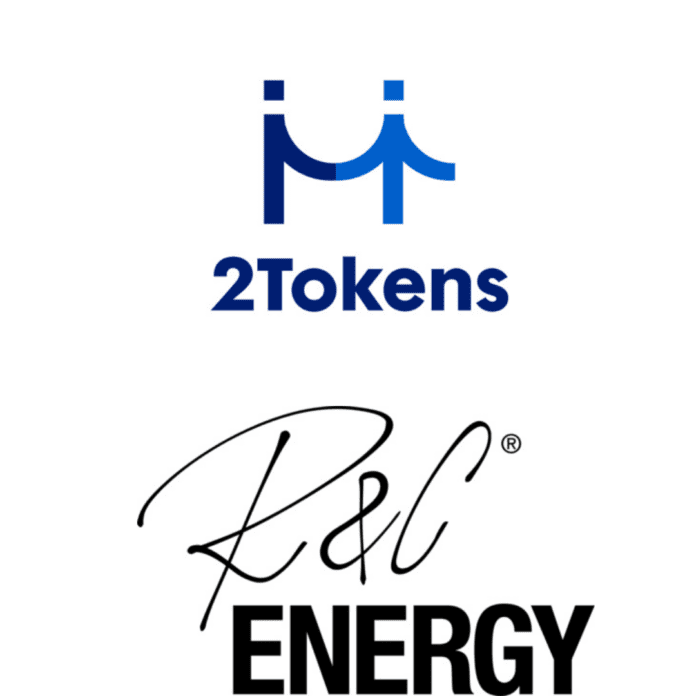 RIDDLE&CODE Energy Solutions, a 50:50 joint venture between Wien Energie and RIDDLE&CODE, joined the 2Tokens consortium as a founding member of the Energy Token working group.

After having been an associated partner since 2020, the firm’s decision to become an active contributor is a consequent step on its path to developing an international service portfolio.

Alex Bausch, Executive Chairman of 2Tokens stated: “The joining of a true pioneer such as RIDDLE&CODE Energy Solutions will significantly strengthen European collaboration in the tokenization sector. RIDDLE&CODE Energy Solutions plays an important role in the adoption of tokenization technology in commercial projects with interoperable banking-grade solutions. Our working groups on the EURO stable coin and Energy Tokens are paramount to the joint mission for mass adoption of token technology in the energy industry.”

Kai Siefert, the newly appointed managing director of RIDDLE&CODE Energy Solutions stated: “We have proven the technical and economic viability of tokenizing energy assets in several individual projects at the regional level. Now it is time to think on a larger scale. The token standards being developed at 2Tokens will most likely have a decisive impact on the future standards of the European energy market.”

As per the statement from RIDDLE&CODE Energy Solutions the core goal of the collaboration is to turn 2Tokens into the leading European consortium in the industrial blockchain and finance space, representing and supporting the most relevant projects.

The two firms also explained that apart from driving things forward in the 2Tokens working groups, leading 2Tokens members, as well as the RIDDLE&CODE group companies, will discuss commercial partnerships in the areas of Custody of Digital Assets, Tokenization platforms, and blockchain hardware research.

“For critical infrastructures and in order to turn our European values of democratic governance and the Rule of Law into efficient backend solutions, we need infrastructure that is secure from end-to-end. Crypto hardware anchors will play a key role in this, and that’s why 2Tokens is excited to have RIDDLE&CODE joining as the leading European blockchain interface company,” stated Jos Röling, Captain of the Energy working group.

StraitsX and Grab to review the use of PBM