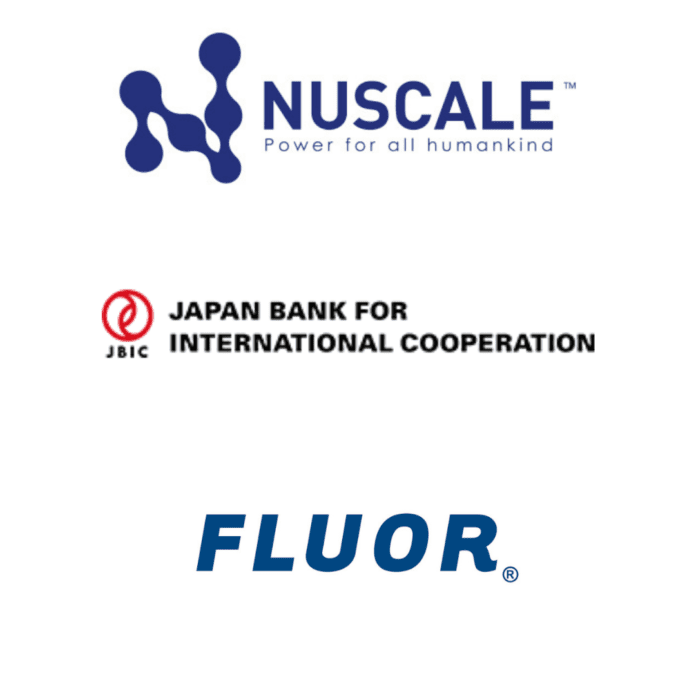 NuScale had welcomed the latest investment from world-class partners in Japan NuScale Innovation, LLC (JNI). Japan Bank for International Cooperation (JBIC) has joined JNI in making a strategic investment of $110 million in NuScale through the purchase of equity from Fluor Corporation, which remains the majority owner of NuScale.

According to JNI and JBIC’s statement, this investment in NuScale displayed an expansion in U.S.-Japanese cooperation to progress the deployment of advanced nuclear energy technology.

In 2021, NuScale claimed that it had secured significant investments from Japanese firms, JGC Corporation (JGC) and IHI Corporation (IHI), indicating Japanese and global growing interest in NuScale is the premier climate solution. JGC and IHI formed JNI as the conduit for its NuScale investments. With this new announcement, the investment will be bolstering the JNI’s position as the single second-largest investor in NuScale Power.

JBIC stated that it is a policy-based financial institution of the Government of Japan that conducts lending, investment, and guarantee operations while complementing private sector financial institutions, and the organization has a priority to invest in businesses that will protect the global environment.

“NuScale looks forward to having JNI as a significant NuScale investor to move the world closer toward our goals of decarbonization while improving lives by supplying clean, affordable, reliable energy,” stated John Hopkins, NuScale President, and Chief Executive Officer. “This partnership capitalizes on NuScale’s ongoing momentum to bring America’s first SMR to market and to secure a better future for all.”

According to NuScale Equity’s statement explaining the reason for this investment, the firm stated that this will be replicating the successful public-private partnership with NuScale, Fluor, and the U.S. Department of Energy, this investment provides a robust platform to facilitate the rapid deployment of NuScale’s safe, affordable and carbon-free energy around the globe.

Fluor Corporation continues to serve as an important partner by providing NuScale and its clients with leading expertise in international engineering, procurement, project management, and construction of complex energy projects.

In December 2021, the Japanese government announced it started discussions on a new clean energy strategy to reach net-zero by 2050, and the development of nuclear technology will play a crucial role in achieving this carbon-neutral vision. JNI’s investment in NuScale can deliver on turning this vision into reality.

This announcement as claimed by Fluor held NuScale Equity will endure towards creating the momentum from NuScale’s definitive business combination agreement with Spring Valley Acquisition Corp. (NASDAQ: SV, SVSVW) (“Spring Valley”) for building a first-of-its-kind energy company that will deliver safe, scalable and reliable carbon-free nuclear power as claimed by the firm. With this support, NuScale has positioned to power the global energy transition and help nations around the globe deliver on their clean energy goals.